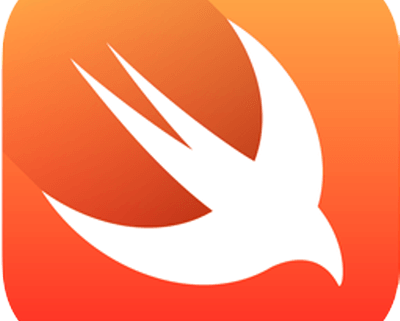 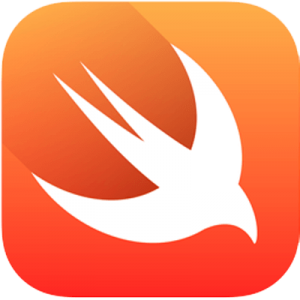 // Swift can infer [String] so we can also write it as: