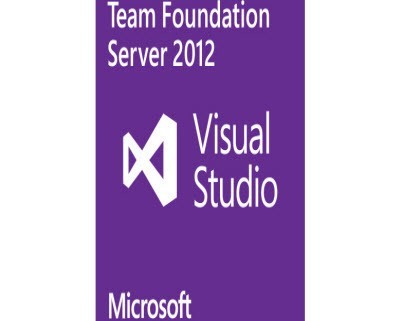 1) Mention what is team foundation server?

Team foundation server is used for inter-communication between the tester, developer team, project manager and CEO while working on software development.

2) List out the functionalities provided by team foundation server?

3) Explain TFS in respect to GIT?

4) Explain how you can create a Git-TFS in Visual Studio 2013 express?

To create a Git-TFS in Visual Studio 2013 express 6) Explain what kind or report server you can add in TFS?

TFS uses SQL for its data storage, so you have to add SQL server reporting services to provide a report server for TFS.

7) How one would know whether the report is updated in TFS?

For each report, there will be an option “Date Last Updated” in the lower light corner, when you click or select that option, it will give details about when it was last updated.

8) Explain how you can restore hidden debugger commands in Visual Studio 2013?

To restore the debugger feature that is hidden, you have to add the command back to the command

9) Explain how you can track your code by customizing the scroll bar in Visual Studio 2013?

To show the annotations on the scroll bar